Then in Amsterdam: facts about canalhouses

Our city has a rich history and much of it can still be seen in the Amsterdam canal houses. Not many people know the origin of the little things, which can be seen everywhere on the street. That's why I thought it would be fun to dedicate a blog this time to typical little facts that make your visit to our city just that little bit more fun.

Another fun fact to know is that if you look closely at the canal houses, you will see that they are generally very narrow. I can tell you, they are not only narrow, but also very deep. This had everything to do with the fact that you used to pay tax on the width of your house. So, the narrower, the less tax you have to pay.

Has this blog made you curious about even more facts and tidbits about the history of Amsterdam? Then there are three very nice museums that I recommend to visit during your stay in Amsterdam. The entrance tickets for these museums are of course available at our reception.

We start with the Willet-Holthuysen. This house was once owned by a very eccentric woman. On her death she left the house to the city on condition that it would be opened as a museum.

The Van Loon Museum is actually a bit the same as the Willet-Holthuysen. Only the Van Loon museum has a coach house as an extra. I don't understand how it can be, but it just still smells like horse.

Finally, it is nice to visit the Grachtenmuseum. Here you will find a lot of information about the history and construction of the canals and the buildings. 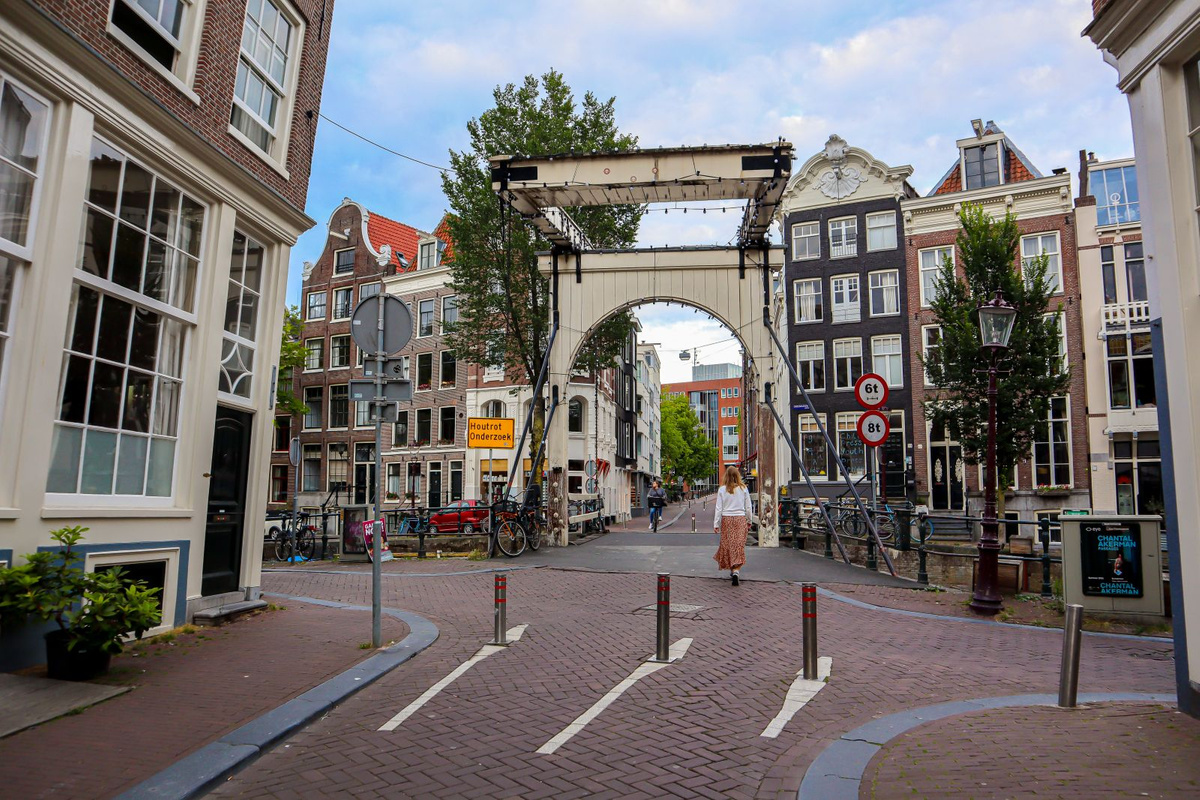